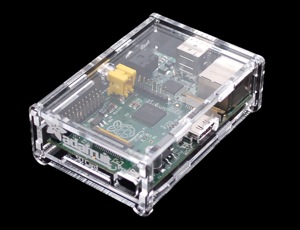 before this i wrote this is my finger. there are many like it, but this one is mine after this i wrote real names vs. user names