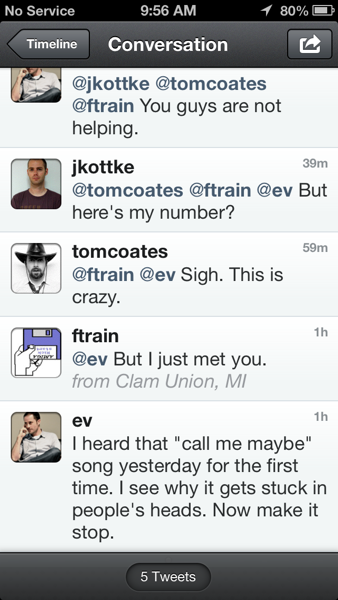 before this i wrote happy hacking after this i wrote seven or more places to buy things for christmas that are not amazon.com